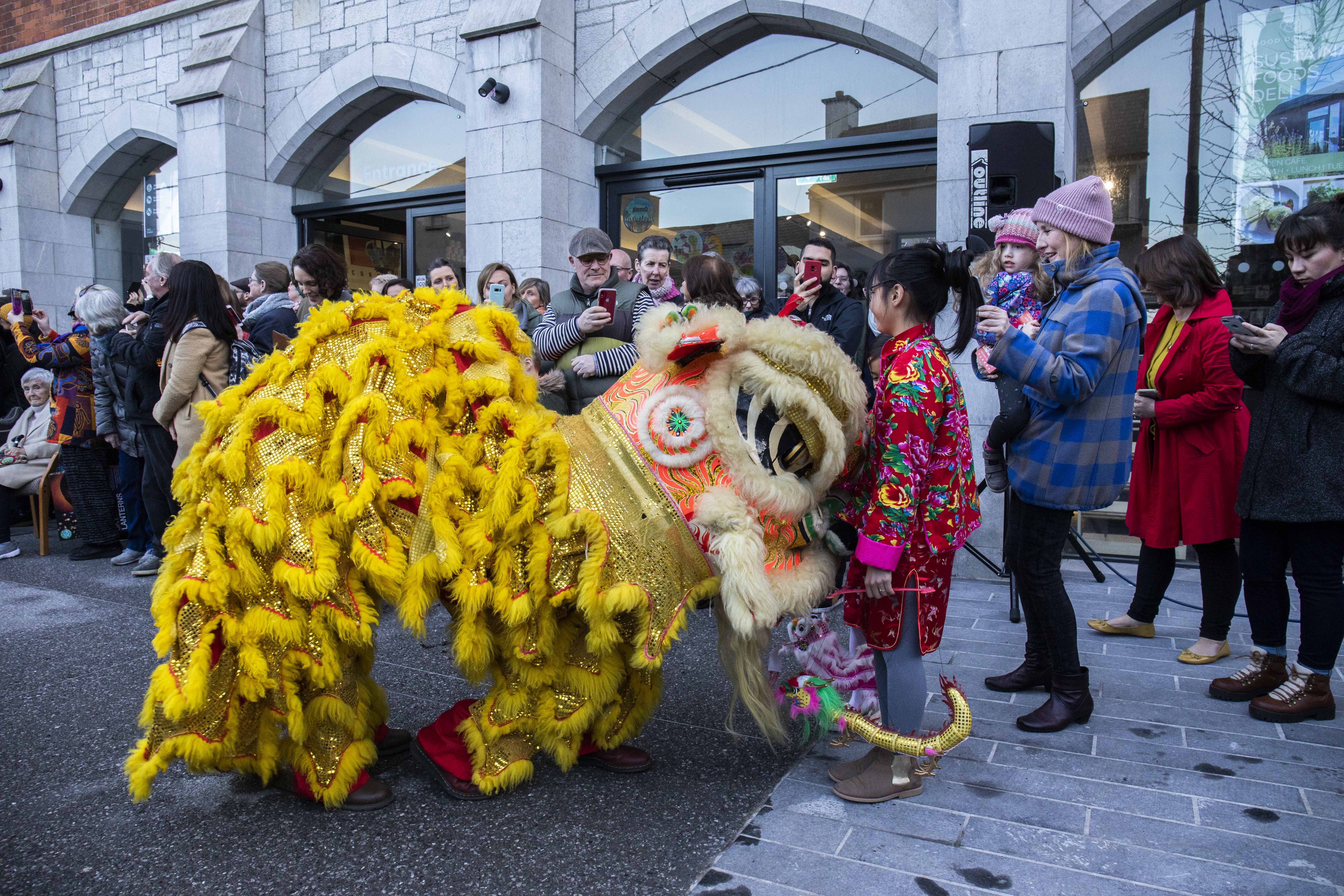 The lion dance is a traditional Chinese dance performed on big occasions, such as the Spring Festival (Chinese New Year) for good luck, as it is believed that the lion is an auspicious animal.

The lion dance is one of the most important traditions at Chinese New Year. It is performed to bring prosperity and good luck for the upcoming year. The lion dance is also a way to create a festive atmosphere and bring happiness.

Performed in a lion costume, accompanied by the music of beating drums, clashing cymbals, and resounding gongs, lion dances imitate a lion’s various movements or demonstrate martial arts agility, depending on the style.

What Does A Dragon Symbolize?

Dragon is a symbol of China, and is an important part of Chinese culture. Chinese dragons symbolize wisdom, power and wealth, and they are believed to bring good luck to people. 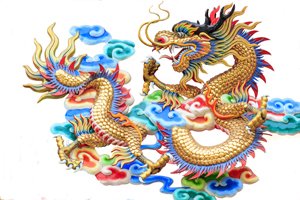 The Origin of the Chinese Dragon Dance

The origin of the dragon dance can be dated back to the Han Dynasty (206 BC–220 AD). It was then used in a ceremony for worshiping ancestors and praying for rain, and it gradually developed into an entertainment activity. 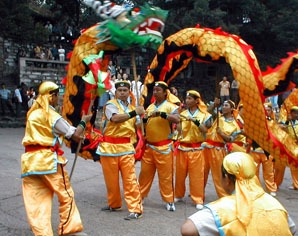 The dragon body is woven in a round shape of thin bamboo strips, segment-by-segment, and covered with a huge red cloth with dragon scales decorating it. The whole dragon is usually up to 30 meters in length — and people hold rods every 1 to 2 meters to raise the dragon segments.